Claims award against competition from No Man’s Sky, Dr. Who: The Edge of Time & The Infinite Hotel

Stockholm, Sweden, Sep 30, 2019 – We at Fast Travel Games are immensly proud to announce that our upcoming interactive VR tale called The Curious Tale of the Stolen Pets has WON the ‘Best Immersive Game’ award at the 2019 Raindance Film Festival! Other nominees in the award category were No Man’s Sky from Hello Games, Dr. Who: The Edge of Time from Maze Theory and The Infinite Hotel from Italic Pig. Read more about Raindance Film Festival here.

James Hunt, Creative Lead on the title: “We are so honored to receive this award, especially against such quality competition. I really hope The Curious Tale of the Stolen Pets will make people smile and maybe also cry a little as they play the full game coming out before the end of this year!”

The Curious Tale of the Stolen Pets will feature music from Wintergatan. Wintergatan is a Swedish band that claimed world recognition with their Marble Machine, a musical instrument using 2000 marbles. 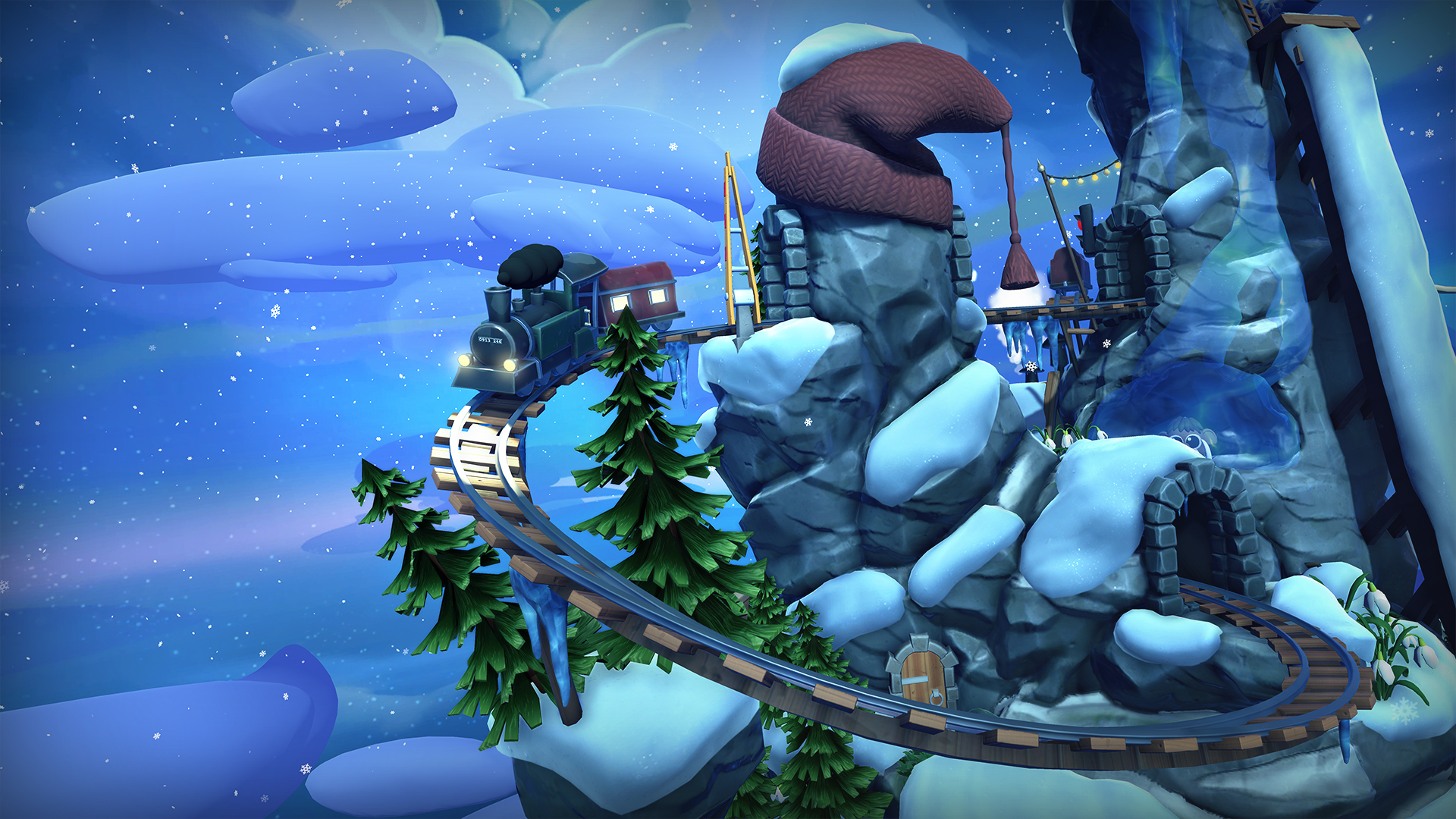 In The Curious Tale of the Stolen Pets, you get to help your grandfather solve the mystery of the stolen pets by exploring miniature worlds crafted from the ground up for VR. Use a hairdryer to melt snow in a wintery landscape! Search the wreck of a pirate ship partially hidden under the surface! Every world is unique, full of playful interactions, joyful puzzles and colorful life.

The Curious Tale of the Stolen Pets will be released in 2019 for Oculus Quest, Oculus Rift, PlayStation VR, HTC Vive & Windows Mixed Reality.

Fast Travel Games is a multi-award winning games development studio focused on exploring VR gameplay experiences rich in world building and storytelling components. The Stockholm, Sweden-based company was founded in 2016 by industry leading veterans with a proven history of creating the world’s most immensely popular games the likes of Angry Birds 2, Mirror’s Edge and the Battlefield series as leaders at global games studios Rovio, EA, DICE and elsewhere. Their debut title Apex Construct is available for PlayStation VR, HTC Vive, Oculus Quest, Oculus Rift & Windows Mixed Reality. Upcoming games The Curious Tale of the Stolen Pets & Budget Cuts 2: Mission Insolvency (made in partnership with Neat Corporation) will be released in 2019 for all major VR headsets.